our representation of the widow of slain jersey city hero

Wildes & Weinberg, P.C. Managing Partner Michael Wildes, a former federal prosecutor and current mayor of Englewood, New Jersey and his team of highly skilled professionals announces that the firm will be representing Martha Freire, the widow of slain Jersey City hero Douglas Miguel Rodriguez, pro bono. Rodriguez who was murdered, is being hailed a hero for saving the life of an Orthodox Jewish man during an anti-Semitic attack on a Jersey City kosher supermarket, which also left the owner of the grocery store and a Rabbinical student dead. December 2019. 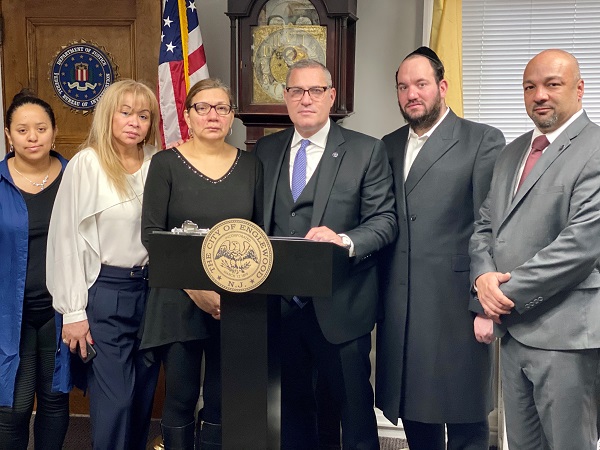 In addition to running a highly successful immigration law practice, Michael is a three-term mayor in Englewood, New Jersey, the author of Safe Haven in America: Battles to Open the Golden Door, which draws on over a quarter of a century of his practice in the immigration field, an Adjunct Professor at the Benjamin N. Cardozo School of Law in New York, and serves as Counsel to Lincoln Center and several international/corporate law firms.