#tbt to our representation of islamic writer khalid duran

Not all clients are foreign nationals. Shortly before 9/11, Michael Wildes, a former federal prosecutor, assisted Khalid Duran, an Arab-American writer and author whose book, “The Children of Abraham: An Introduction to Islam for Jews” was the cause of controversy to many. Mr. Duran passed away on April 17, 2010. 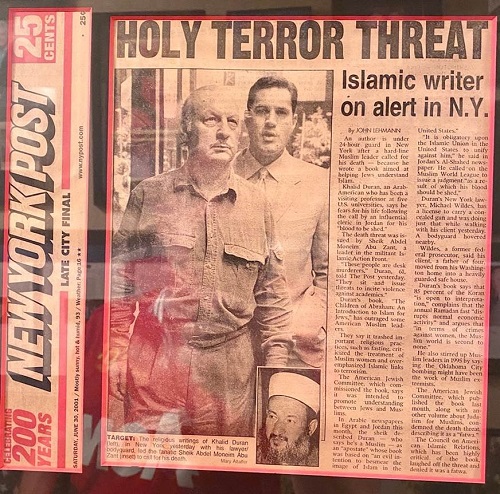