we mourn the loss of dr. lester grinspoon

Wildes & Weinberg, P.C., Senior Partner Leon Wildes and Michael Wildes, his son and the firm’s Managing Partner, express condolences to the family of Dr. Lester Grinspoon on his passing.  Dr. Grinspoon testified on behalf of John Lennon at his United States Immigration and Naturalization Service deportation hearing in 1972.  His testimony was pivotal to Leon Wildes handling of the John Lennon deportation matter. To learn more about Dr. Grinspoon follow this link: https://www.google.com/amp/s/www.nytimes.com/2020/07/02/science/lester-grinspoon-dead.amp.html . 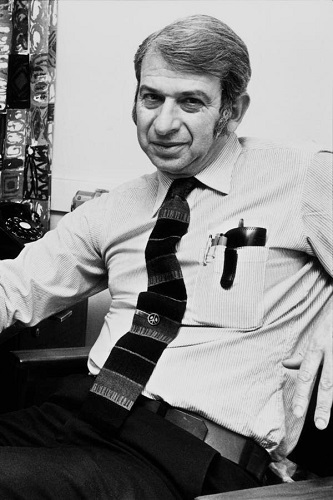 The case (which included bringing four separate Federal lawsuits) not only resulted in John and Yoko getting their green cards and being able to remain in the United States, but it also led to substantial changes in immigration law and brought to light secretive government practices and undue political influence, that has resulted in greater transparency in the U.S. immigration system and which paved the way for DACA, the Deferred Action for Childhood Arrivals immigration policy.

Michael Wildes, the firm’s Managing Partner, was sworn in for a third term as Mayor of Englewood, New Jersey on January 1, 2019, authored Safe Haven in America: Battles to Open the Golden Door, which draws on over a quarter of a century of his practice in the immigration field, is an Adjunct Professor at the Benjamin N. Cardozo School of Law in New York, and serves as Counsel to Lincoln Center and several international/corporate law firms. Michael is internationally renowned for his successful representation of distinguished individuals and corporate clients such as performing artists, directors, writers, models, actors/actresses, athletes, race car drivers, fine artists, art dealers, curators, musicians, photographers, stylists, and literary agents. Some of the firm’s other distinguished clients include scholar Rabbi Lord Jonathan Sacks, as well as soccer icon Pele, Master Chef Jean-Georges and First Lady Melania Trump and her family.